We want to keep this week as simple as possible so for that reason we will be revising Nouns, Adjectives, Verbs and Adverbs.

Today we will look at Nouns, watch the video below for a quick recap of what a Noun is. (It's a bit cheesy but just go with it, it should help to jog your memories.) 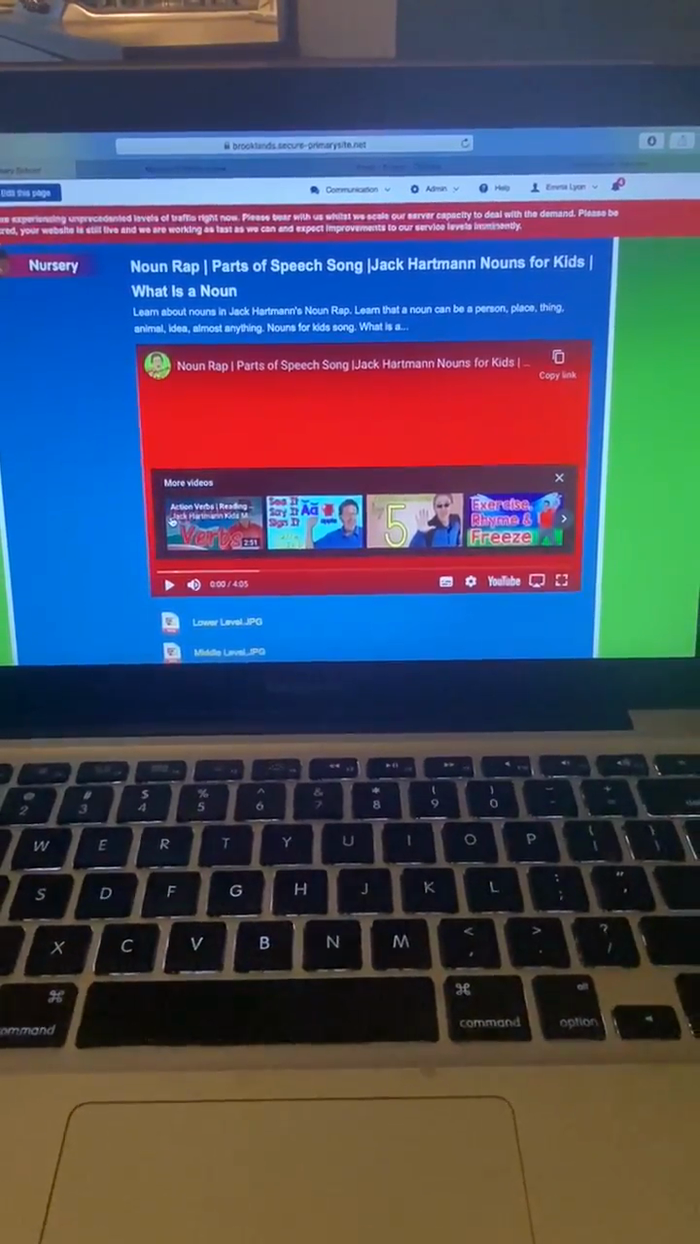 Learn about nouns in Jack Hartmann's Noun Rap. Learn that a noun can be a person, place, thing, animal, idea, almost anything. Nouns for kids song. What is a...