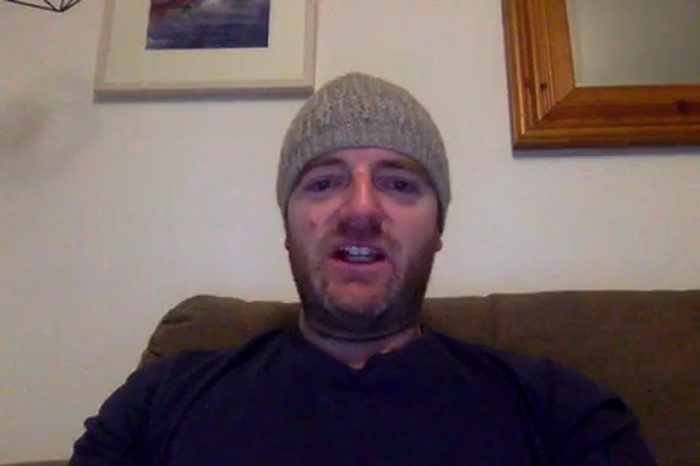 THE VIKINGS - WHY DID THEY LEAVE THEIR HOMELAND?

Have I ever told you that my sister has been living in one of the countries that the Vikings came from?! Seriously she really has been! She was living in Norway very close the capital city of Oslo! Can you remember the other countries that made up the Viking countries and what collective name we give to these countries? Anyway, back to my sister ... Why on earth would she have wanted to leave her dear darling brother in the first place? Why Eva, Why???!!!

Well she has returned home now I am pleased to say! Do you know she brought me Wispas and beefy McCoy crisps the other nigh and left them on my doorstep!!! I wonder am I supposed to pay her back for those?! She very obviously came back to NI because she missed me so much because I am so

But why did the Vikings come to Northern Ireland? What caused them to think that it would be a better idea to live here than in their own country. Why would they risk such a journey, fraught with danger, to come to a place that had a great many differences to what they were used to? My sister was coming back to her friends and family but the first Vikings that arrived to settle here would not have known anyone! Even today that is a very difficult and daunting thing to do - to move somewhere where you don't know anyone! Has this ever happened to you? I remember having to move schools and i was very nervous!

Click on the video link below to watch the video about why the Vikings came to Northern Ireland. List the reasons on a page and draw an associated selection of pictures that detail the reasons why they came here. Perhaps you could also list the reasons in order of preference whilst imagining you were a Viking arriving to live here after leaving many friends and family behind.