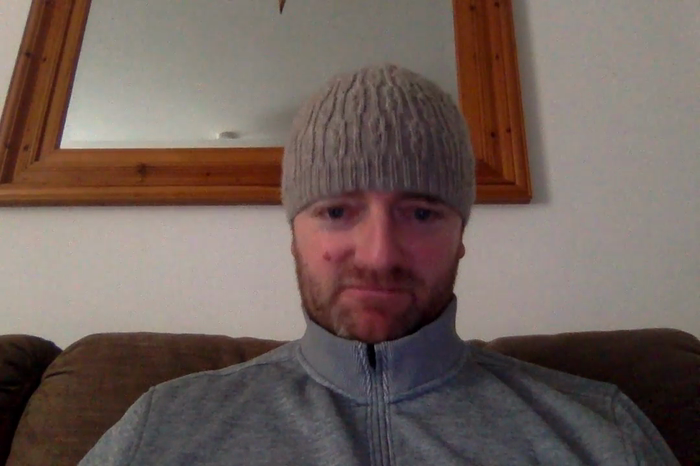 We have lots of very good rules in Brookies that help to keep everyone safe and happy! At the start of P6 all the classes discussed rules, or laws, that could be implemented in class that would help to ensure that everything would always go really rather swimmingly in class and in the playground!

Did you know that the Vikings also followed rules, or rather Viking Laws, that were designed to ensure upon fairness and good order?! Although when you watch the video below you might decide for yourself that these laws maybe weren't actually very good at all!

You will also find out what happened to Viking culprits when they were accused of breaking any of the laws they had in place ... and what sort of punishment then befell the guilty - or not guilty!!! I certainly would not have wanted to have been accused of being a witch!!!

Have a look at the video below - I have a feeling you will be happy that you weren't living in Viking times and have had need of legal representation! The 'Thing' seems to me like it would be scarier than Judge Judy's courtroom - PS Mrs Massey watches that all the time!

Do you think it was a fair system? What was the harshest of the punishments that you learned about? Can you make a video reenactment of a Viking trial and send it into your teacher?! That would be brilliant to see! You could also send your teacher some artwork of a crime being committed and then what happened by way of punishment.