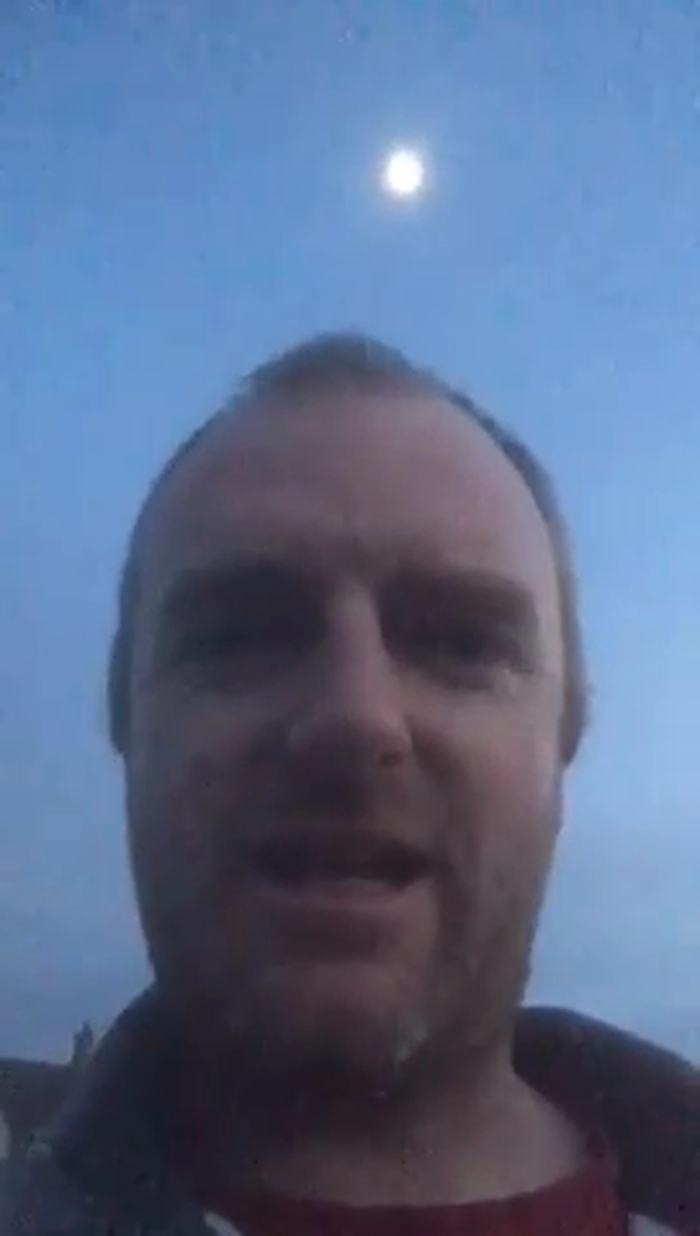 Did anyone watch the landing of the rover on the planet Mars last week?! It was amazing! How did they do it?! It baffles my wee brain when I start to think about what it must take to blast a rocket into space, for it to travel for 9 months and then land safely on another planet!!! I just have one thing to say ... WOW!

While I was watching the pictures from NASA - apart from thinking that I would like a chocolate Mars bar - I thought it might be a good idea to learn about the history of flight during our home-school learning for the next 4-ish weeks! How did we actually get to the point where we are now soooooooo close to sending humans to Mars?!

I am really interested in 'Flight' and love going to the Portrush Airshow and even watching planes flying overhead but I will let you into a wee secret ... I'm a bit like B.A. Baracus from the A-Team ... I don't actually like flying! I think I would be ok if i was actually the driver guy - sorry, pilot! But I will be the first on a plane when lockdown is over so I can go over and watch Liverpool playing ... In the championship!

Have a read of all the information contained in the link below. Are there any people that you have previously heard about contained within the information? Is there a type of 'Flight' machine that you would be able to draw a picture of and then create a fact-file based on this flying machine? I think my favourite type of flying machine is the Euro-Fighter. I saw it at the Portrush Airshow and it took my breath away at the things it could do and how fast and noisy it was!

Feel very free to use PowerPoint also, only if you have it at home, to report upon your findings and send it to your teacher. Over the coming weeks I that you will find this mini-history project/research on the History of Flight to be as interesting as I find it. ... Get that head back up into the clouds!!!