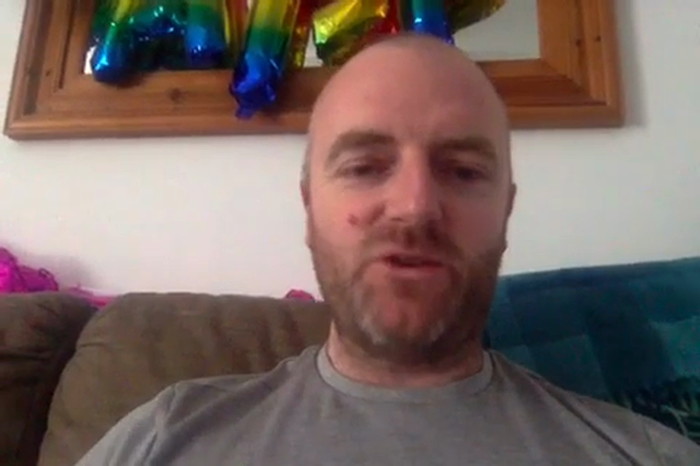 Well my goodness gracious me!!! I have just watched the video for today about Harriet Tubman and it is indeed thought-provoking! The link is located down below and I hope you enjoy watching this new video of our famous person from History for today.

Have you watched the video yet?! What did you think of that? There were quite a few questions that popped into my mind the first time I watched it! You should definitely watch it more than once!

What would you consider to be the most important issues associated with the video about Harriet Tubman? I know that when I watched it that i certainly started to think about the topic of 'slavery'. What did you think about the job Harriet had to do? I wonder how many days per week she had to be forced to work for and how many hours per day she had to work? What did you think of the working conditions? Did you see how much water the slaves were only allowed to drink?!!!!!

I also had quite a few opinions form in my head when I heard how young Harriet was when she was put to work in the field! Did you hear what age she was? What were you doing when you were her age? I don't think she would have had attended school because she was a slave - and we all know how much we miss school now and we only have to miss it for a little while really. What about the 'house' that Harriet grew up in? Would you like it if you had to live like that?

Harriet proved herself to be a very brave lady on numerous occasions - she was indeed a hero! It was very brave of her to escape from slavery but even braver still to then go back and rescue others! She was thinking of others before she thought of herself that is for sure! When have you ever thought of others before you have though of yourself?

Today I would like you to draw a picture of Harriet Tubman and then record words around your picture to describe her.  You could also record the top three wonderful things that you think Harriet did based on what you have learned from the video. It would also be great if you could give your teacher your opinion on the topic of slavery or a more general opinion on what you think about fairness, equality and being kind to people around you.