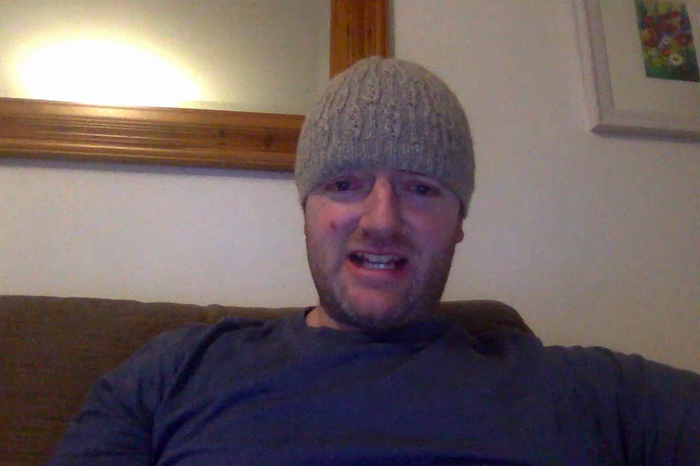 Now, do you believe everything you see, or hear, or read?! Or do you like to challenge convention and search for evidence before forming an opinion?! Think of a P6 teacher that is big, muscley, a bit hairy and really ferocious looking! (I mean Mr Massey of course - not Mrs Bell) ... He might look this way but of course he is entirely adorable and very lovely! (as is Mrs Bell). The Vikings were a little like this! What I mean is that their image, especially that created in Hollywood films, may not have exactly portrayed the Vikings in a completely historically accurate way!

Were the Vikings just vicious warriors? What else were they really skilled and expert at doing? Think of how they travelled especially and all that must have entailed! They couldn't just jump on Easyjet to get to where they wanted to go and they certainly couldn't use google maps to help show them the way! How long would it have taken for them to travel from Scandinavia to Northern Ireland and what did they do when they arrived - apart from raiding!

Divide a page into four parts and draw four separate pictures. In one quadrant draw a picture of a vicious Viking and in the other three draw a picture that shows some of the other things that the Viking should of course be renowned for. PS It's ok to think of Mr Massey's face when thinking of a vicious Viking! Just imagine his face and how it looks whenever Liverpool lose!!!